HIS213 Special Topics: US Women's History 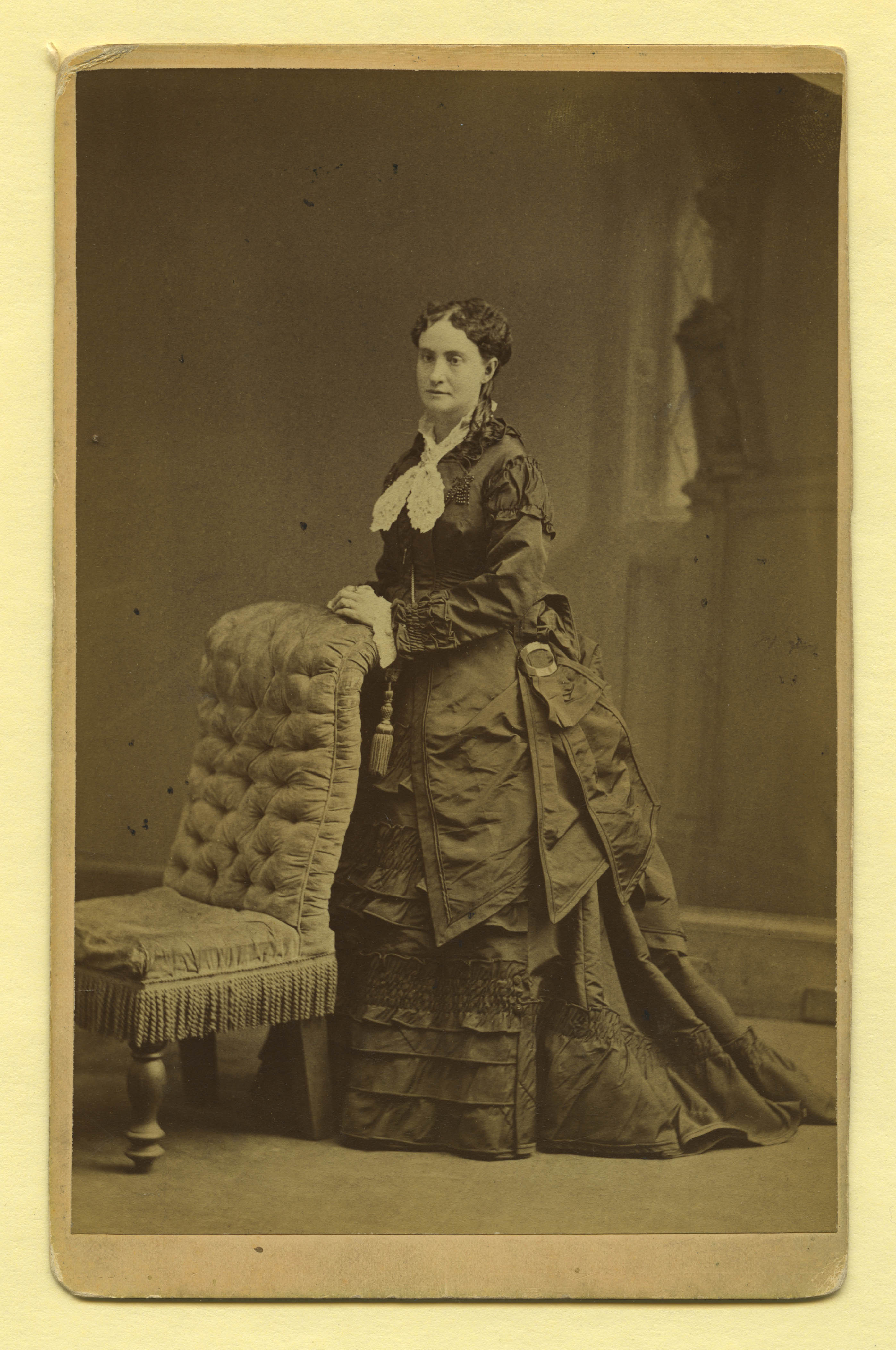 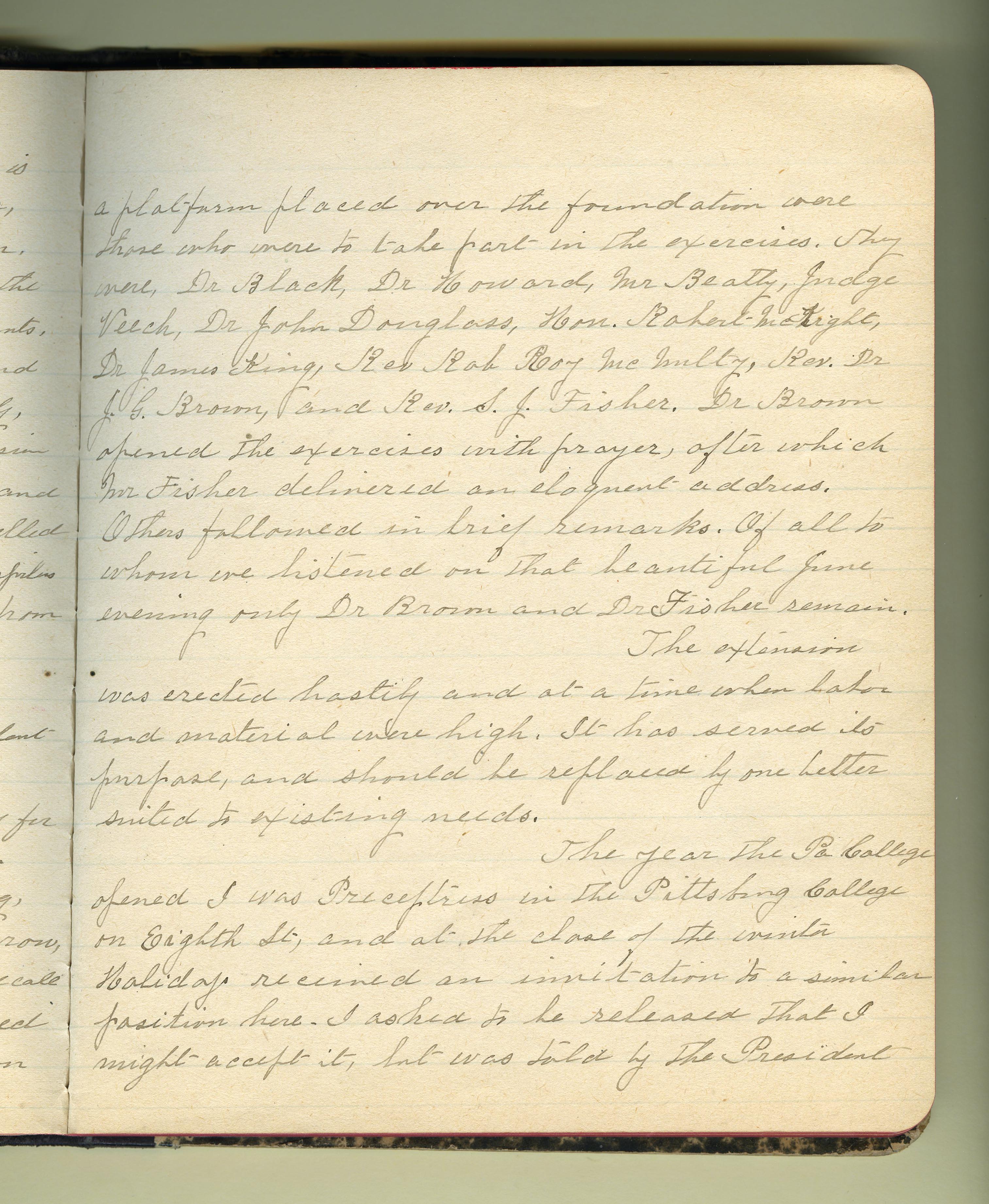 "The year the Pa College opened I was Preceptress in the Pittsburg College on Eighth St., and at the close of the winter Holiday received an invitation to a similar position here.  I asked to be released that I might accept it, but was told by the President...that only marriage or death released a teacher before the end of the year. `Alas! I said, `I am ready for neither, so I must remain.' I wrote declining the offer and was surprised a few days later to receive word that I would engage to come at the beginning of the second year the position would remain open.  I promised to do, and in the afternoon on September 18, 1871, I came to the College.  Little did I dream then that so large a part of my life-work would be done on this spot."